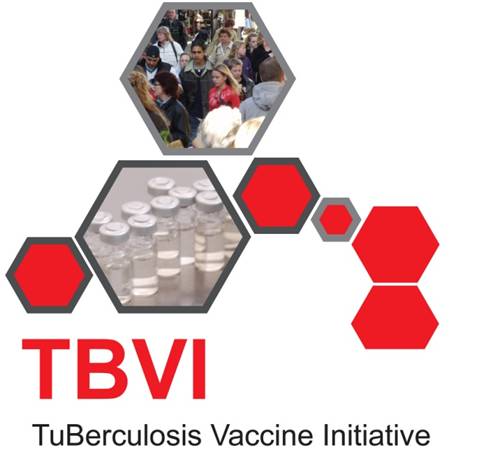 Dr Rajko Reljic and Dr Mathew Paul attended the annual general meeting of the TBVAC2020 consortium and the symposium ‘TB vaccines and Immunity’ (http://www.tbvi.eu/presentations-tbvi-symposium-tb-vaccines-and-immunity/ )  in Les Diablerets, Switzerland, 1-5 February. Dr Reljic presented an update on progress of the EMI-TB project and both were invited to TBVAC2020 Steering Committee meeting to discuss future cooperation between the two consortia. Several lines of cooperation were identified with a joint late stage pre-clinical testing of the most promising vaccine candidates at the later stages of the projects being one of them.